A downloadable demo for Android

Real time photogrammetry demo for mobile, made with Godot Engine. Uses 3D scans of actual people and objects for the most realistic graphics. Lighting is done with high quality baked lightmaps. Designed to run on mobile devices, and allows you to rotate the camera and look at the scene.

A newer Android phone and OpenGL ES3 are required.

cool, is it character in 3D game, Cyber?

The character is a scan from a human (sort of like a 3D photo). So she can't really be used in a game. But I'm trying to work on something more interactive for my next project. Thanks for checking it out.

wonderful, is there any animations for this?

Thanks for checking it out. No animation here but you can rotate the camera. Cheers.

hihi...I'm going to ask you to draw another female character for me.Because your drawing is so beautiful. There's nothing better than making a 3D game that you draw for the character.

i tried to load this on a zenphone 3, but it crashed, i think its my phone that is geting old due to too much usage, not godot fault, because i also tried on a samsung J7 and... it works!

im not sure about the fps, i dont know how to measure, it probably isnt great but looks fine when i move the camera arround.

this samsung j7 was worse than the zenphone in almost every app that i triend on it (plenty of things wont install or open), its the base model where they left you with almost no free space to install stuff.

A very impressive technical demo. It works perfectly on a Nokia 7 Plus, bravo!

Oh, thank you so much! I'm so happy it worked for you.

Godot Forever. I make all games and applications with Godot Engine.

Thanks, yea. Godot is the best!

Wow, thanks! It means a lot to me.

Thanks a bunch. Really appreciate the kind words. 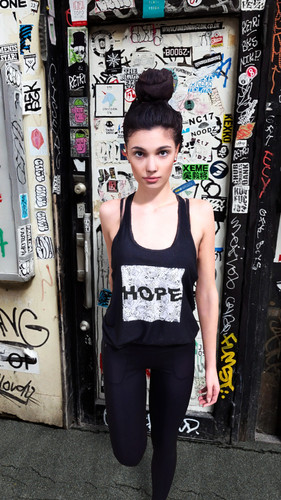 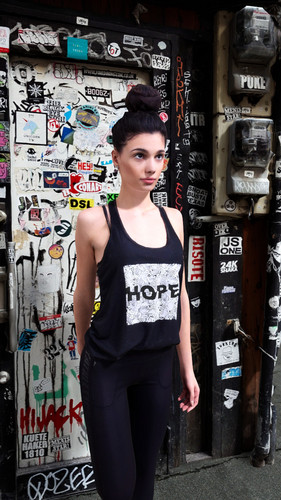